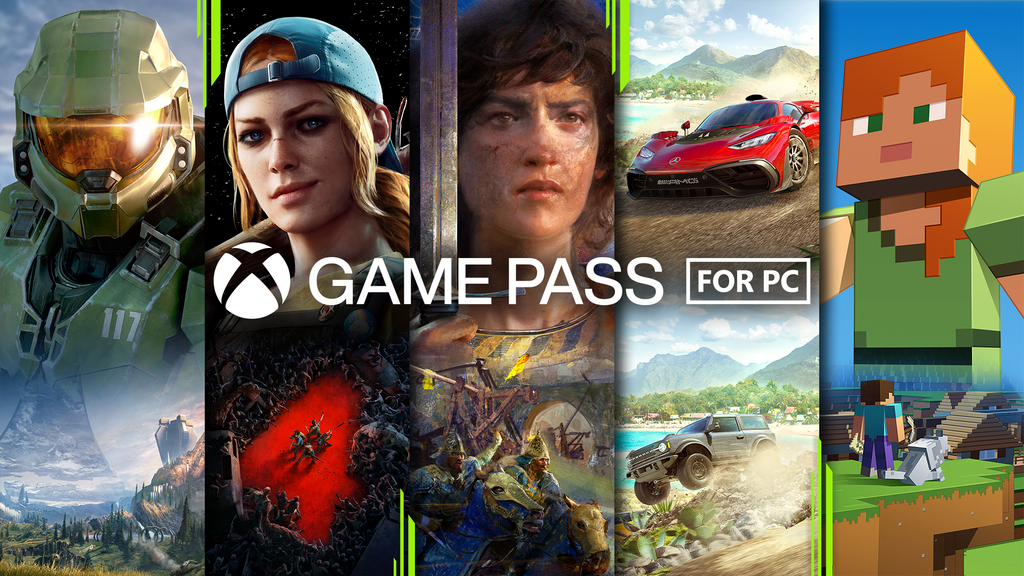 Regions: only countries where the Xbox Game Pass is available

Eligibility: all channel sizes will be considered.

When can I stream: No embargo

Type: a wide selection of premium titles, every 2 weeks new games being added, once a month games are taken out.

Why is it good to stream? Huge selection of games that are fitting for any channel

Difficulty: all kind of difficulty levels